Obinim flaunts $100 notes as he celebrates release from police custody

Pregnancy Stress and Anxiety: How to Cope-Up

Got Extra Time? 3 Places to Update Your Visual Online Marketing

What to Do When You No Longer Feel Creative: Practical Keys to Building Creative Resilience

Amanda Clinton writes: Why churches should turn to drive-in services in Ghana

Eid al-Fitr: May Allah protect us from COVID-19 – Mahama

Boateng out of Barcelona squad to face Alaves

Kevin Prince Boateng has once again been left out of Barca squad to face Alaves in La Liga on tonight.

The Ghanaian has been unimpressive since joining the club in January from Sassuolo.

The 31-year-old was handed opportunity against Huesca after he was dropped against Manchester United in the first league of the Champions League at Trafford despite joining the team to England but failed to impress.

Ahead of Alaves clash, the former AC Milan star has been left out of the squad again.

Six points separate Ernesto Valverde’s team from the league title and on Tuesday they have a chance to claim three of them.

Valverde’s 18 man squad is as follows:

Left out are I. Rakitic, Todibo, Murillo and Boateng with Rafinha still missing due to injury. 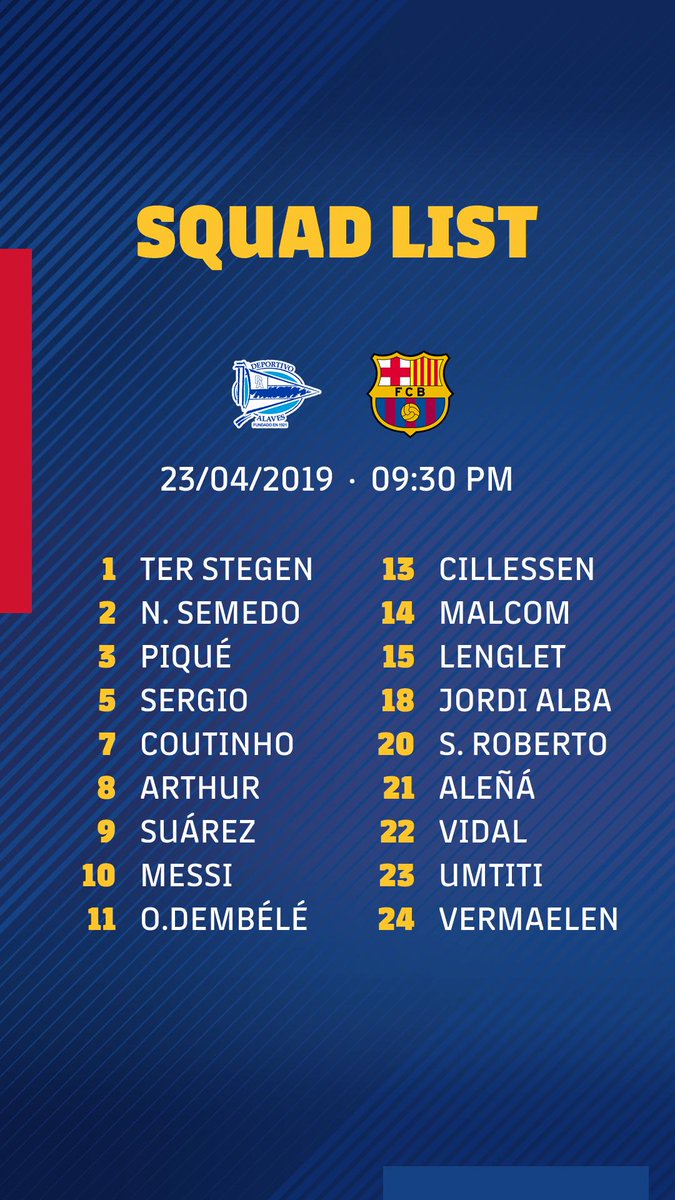 Meanwhile, Ghana duo Mubarak Wakaso and Patrick Twumasi who will have a part to play for the Basque club will be aiming to delay the title celebrations.