Ghana’s Vice-President, Dr Mahamudu Bawumia, has asked Ghanaians to emulate the remarkable collaboration exhibited by religious leaders in Ghana to ensure that Ghana continues to enjoy a peaceful coexistence among different faiths.

Addressing the centenary birthday anniversary and lecture in honour of the National Chief Imam in Accra, Dr Bawumia said the peace and security being enjoyed by Ghanaian should not be taken for granted, as there is more that unites both Christians and Muslims.

While commending the Chief Imam for his exemplary leadership role, Dr Bawumia urged the public to learn to tolerate one another.

The colourful event brought together people from the political divide and the leadership of other religious bodies among others.

Dr Bawumia, who was full of praise for the National Chief Imam, could not help but pray that Allah continues to grant him good health. He said Ghanaians must eschew divisiveness and religious tensions.

The United Nations Special Representative of the Secretary General for West Africa and the Sahel, Dr Mohammed Ibn Chambas, praised the Chief Imam for his humility and simplicity in all things, describing him as a unifier, a nation-builder and a peacemaker.

Dr Ibn Chambas intimated that the Chief Imam’s constant message on discipline and education has helped to deepen Ghana’s image as a beacon of peace in the sub region.

The Archbishop of the Archdiocese of Cape Coast, Most Rev. Gabriel Charles Palmer-Buckle also said there is the need to project the brotherliness shared among the different sects of religion in the country, especially when the Chief Imam visited the Christ the King Parish on Easter Sunday. He said Ghana needs such gestures to send a positive message to everyone.

A professorship award would also be conferred on Sheikh Sharubutu, who is already a multiple award winner. 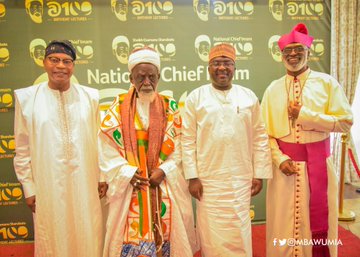 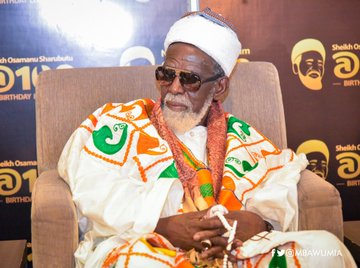 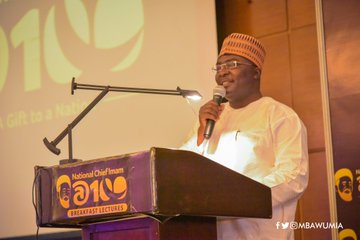 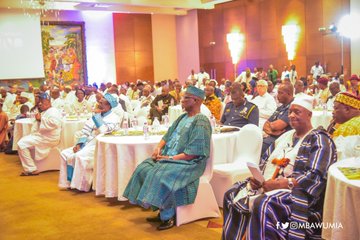 It is my prayer that Almighty Allah grants him long life and continues to be a blessing to mother Ghana. 2/2 pic.twitter.com/ewAncs7llm 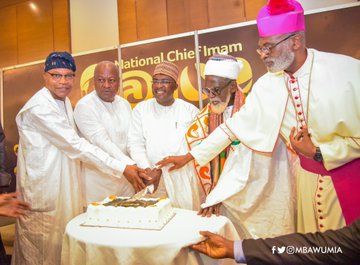 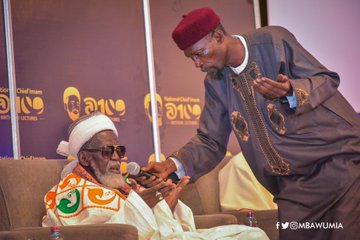 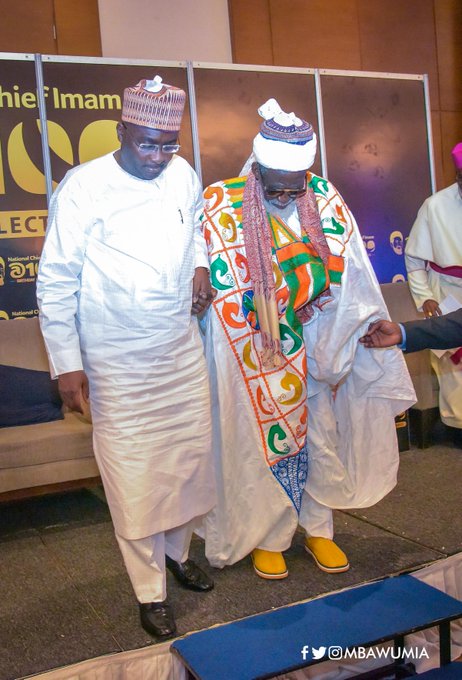 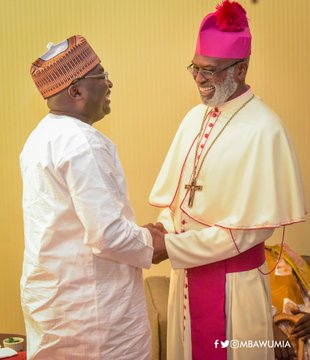 30 people are talking about this
Comments:
Comments: This article has 0 comment(s), give your comment
Share on:
WhatsApp