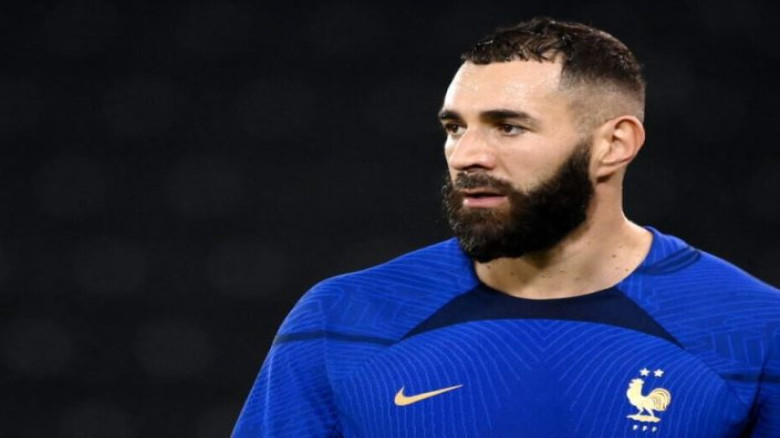 Karim Benzema has announced his retirement from international football on his 35th birthday, just a day after France suffered a heartbreaking penalty shootout defeat to Argentina in the World Cup final on Sunday.

The 2022 Ballon d’Or winner missed the tournament in Qatar with a thigh injury and later declined an invite from French president Emmanuel Macron to attend Sunday’s final at Lusail Stadium.

“I’ve made the efforts and mistakes that were necessary for me to be where I am today and I’m proud of it! I’ve written my story and ours comes to an end,” Benzema said in a post on Instagram on Monday.

Benzema was France’s top scorer at the 2014 World Cup, but he was later exiled from the team for his alleged role in a sex-tape scandal with then-international teammate Mathieu Valbuena, causing him to miss the country’s 2018 World Cup title win.

France head coach Didier Deschamps recalled him for last year’s European Championship, where he was the team’s top scorer with four goals, but they crashed out at the round of 16 after losing to Switzerland on penalties. 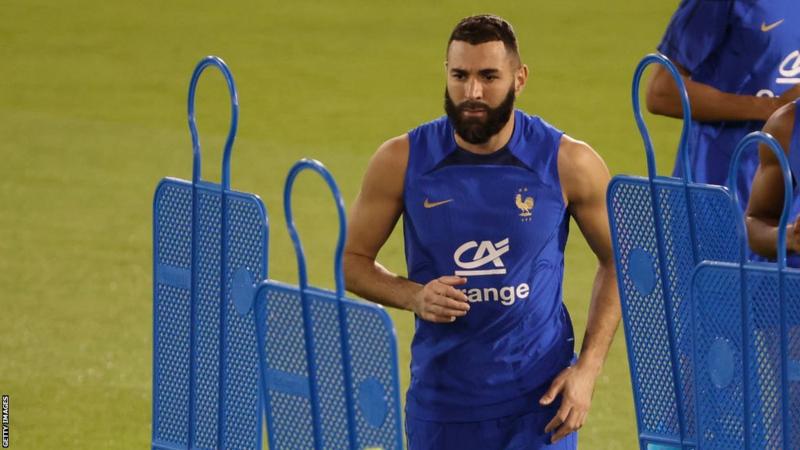 Benzema also helped Deschamps’ side win the UEFA Nations League later that year as France beat Belgium and Spain in the semifinals and final to claim the trophy.

The Real Madrid striker enjoyed his best season at club level in 2021-22, scoring 44 goals in 46 games across all competitions as his side won LaLiga and the Champions League — leading to his Ballon d’Or win in October this year. 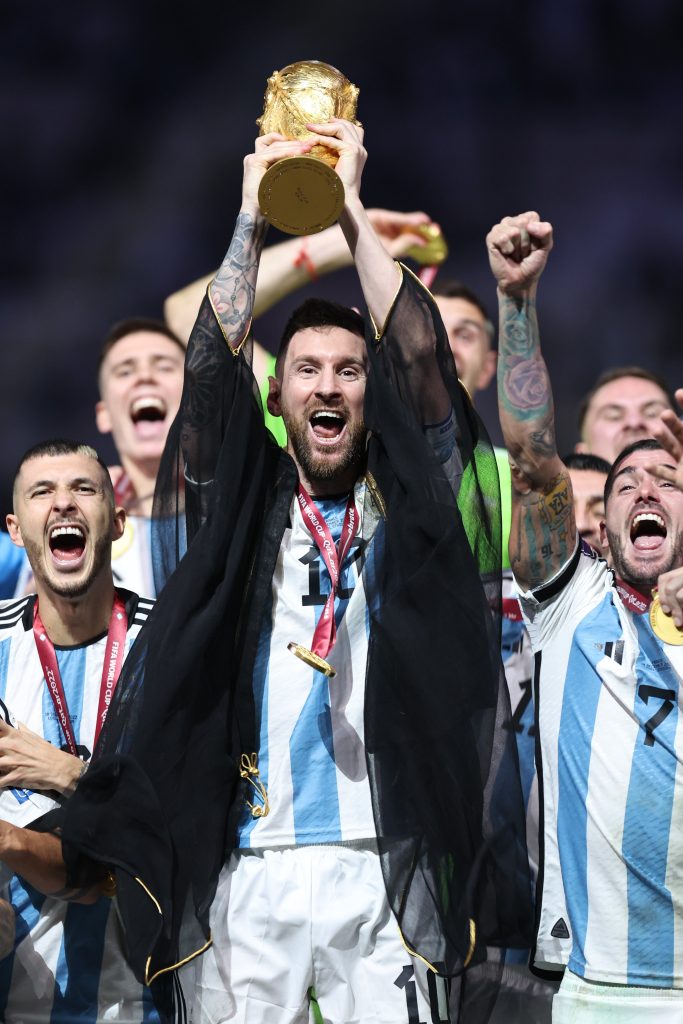 He has not played as regularly for the Spanish champions this season due to injury problems but has scored six goals in 12 appearances in all competitions. He is Madrid’s second-top goalscorer of all-time with 329 goals, behind only Cristiano Ronaldo.

Benzema ends his international career with 37 goals in 97 games.