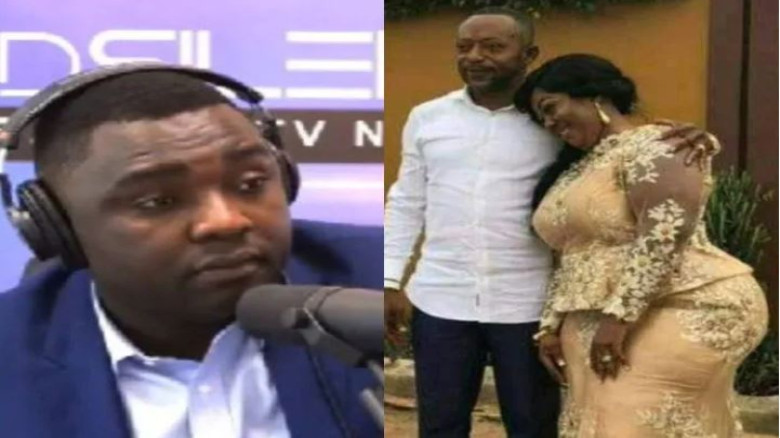 How can a man who’s been married 4 times tell you the Future? – Kevin Taylor

The political activist took a swipe at Owusu Bempah for his supposed fake prophecies.

Kevin Taylor is seen advising people not to take Ghanaian prophets seriously because they are not genuine.

He went on to talk about the upcoming 31st night which has become a mega prophetic night for Ghanaian prophets.

According to Kevin Taylor, all those prophets are going to do is lie to their congregation and Ghanaians as a whole.

He went further to drag Owusu Bempah as he spoke about his failed marriages.

He wasn’t able to see anything about his marriage and went into it and failed four consecutive times. But he would prophesy to people coming 31st night.

Watch the video below;