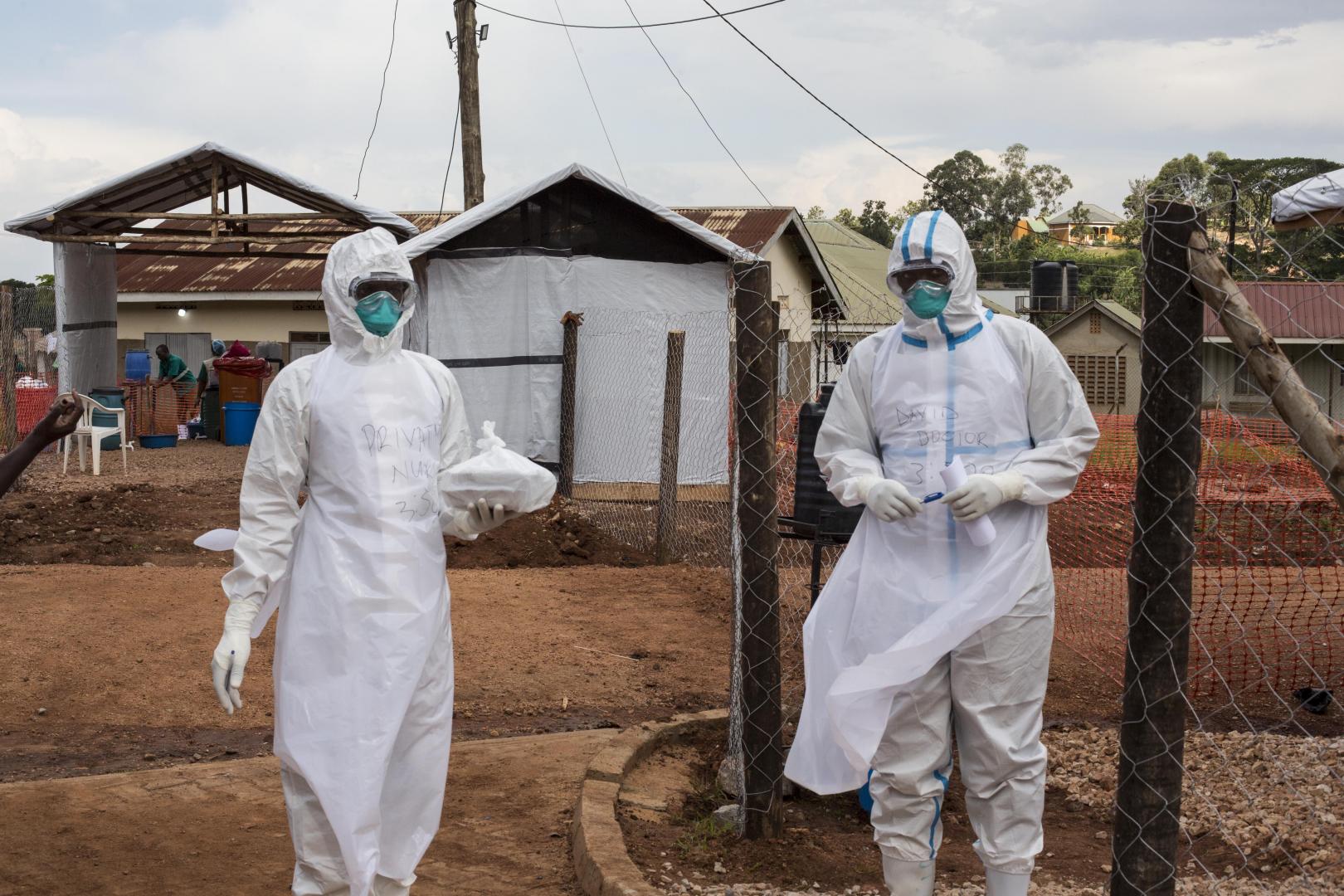 Has Uganda successfully dealt with its Ebola endemic or should the country still be worried?

The recent Ebola outbreak in Uganda which infected over 100 people, created quite the scare.

Fortunately, amidst the tragedy that plagued the Mubende and Kassanda districts of Uganda, the Ebola outbreak has seemingly been contained.

A recent report from a senior health official on Friday, confirmed that the last known Ebola patient has been discharged from the hospital.

"Happy to announce that we discharged the last Ebola patient ... God has seen us through this epidemic," Diana Atwine, a top official at the health ministry, wrote on Twitter.

She continued, reaffirming that health officials would continue to monitor those that came in contact with the infected patients in the coming weeks.

The past few months have been a roller coaster ride for the people of Uganda, particularly those who reside in the Mubende and Kassanda districts, a sort of ground zero for the outbreak of the virus.

In the early stages of discovering the virus, Ugandan officials seemed partially dismissive of the virus’s immediate threat. However, the Ebola strain found its way to the capital city of Kampala, forcing Ugandan authorities to be more attentive to the brewing health crisis. Read the story here.

During the debacle, Uganda became a country of interest as several nations globally began to implement travel restrictions for those coming in from the East African country.

Following a growing panic in the region, the president of Uganda, Yoweri Museveni placed a lock-down on several districts, and prohibited all public gatherings. Institutions like churches and schools were mandated to seize every and all activities, and a curfew followed suit.

It would seem that the protocols put in place have yielded tremendous results as 142 patients have become 0 in a matter of weeks.

The World Health Organization has warned that a minimum of 42 days, twice the maximum incubation period, is required to fully assess Ebola status of the affected regions. Uganda has, however, said that it will use a period of 21 days to assess the situation.

Diana Atwine noted that medics would continue to monitor people who had come into contact with infected patients until they had been clear for 21 days. She did not say when the last new case was confirmed.