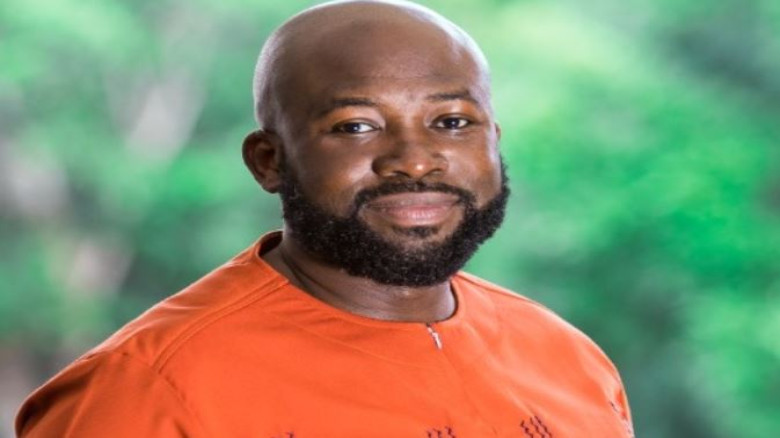 The Individual bondholders resisting government’s Domestic Debt Exchange (DDE) programme are optimistic that the Joint Technical Committee set up by the Finance Minister to find solutions to the current stand-off between government and the group will successfully deliver on its mandate.
The Individual bondholders have been asking government to completely exempt them from the programme and find money in the 2023 budget through expenditure cuts to pay them.
A joint committee was established by government as part of continuous engagements with domestic creditors to sign unto the debt exchange programme.
After the committee’s first day of sitting on Thursday, lasting for more than five hours, one of the members, Senyo Hosi shared the level of optimism with Citi News.
“It was close to a six-hour meeting crunching numbers with a lot of analytics. We think that we are getting close to firming up a recommendation for consideration by the Minister so let’s keep our fingers crossed, so we can share details, but I commend my colleagues who have sacrificed their time.”
The team was formed on Wednesday following a meeting between the two parties on how to address concerns relating to the domestic debt exchange programme.
The two groups have thus expressed commitments to finding an amicable solution to their differences as far as the domestic debt exchange programme is concerned.
The groups and other institutions have vehemently kicked against the inclusion of individual bondholders in the programme.
The groups in the past weeks have argued that the programme will have dire consequences on the individuals if it kicks off.
The deadline for signing up for the programme has been fiercely resisted by stakeholders and has been postponed by the government several times.
Senyo Hosi has said they are willing to work with Mr. Ofori-Atta to solve the problem surrounding the programme.
He had earlier remarked that the Finance Minister has been very cooperative in the interactions they have had with him.
“His initial approach to engaging individual bondholders was super dramatic. We are here together right now to work together to solve the problem for mother Ghana. That cooperation is great. He [Finance Minister] has been very reasonable and very cooperative I must say, so we will take it from there, it’s a friendly affair. Whatever it is, the only thing is to alleviate this impending pain for the average Ghanaian. This matter has become an eye-red matter,” Mr. Senyo said.