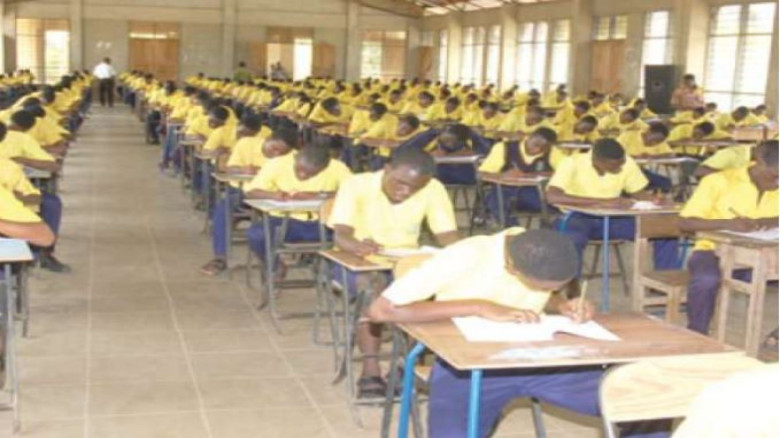 WAEC has stated in a press release issued on Thursday, January 19.

In the said press release, the Council asked the public to disregard reports that the results had been released.

“The Council urges the public to disregard all information circulating on social media indicating that the results have been released, among others.

The target date for the release of results for the BECE for both School and Private Candidates, 2022 is Wednesday, 25th January 2023.”

Meanwhile, the Council says investigations had been launched into alleged irregularities and malpractices that occurred during and after the conduct of the examination.

“Investigations are ongoing into examination irregularity cases detected during and after the conduct of the examination.”

However, it has asked the affected schools and candidates to urgently collaborate with the investigations in order to meet the January 25 release date.

“For a quick resolution of malpractice cases, the Council appeals to affected school authorities and candidates to respond with dispatch to its invitation.

Candidates are informed that their refusal to honour such invitations shall not impede the Council from making a final determination on the cases in question.”