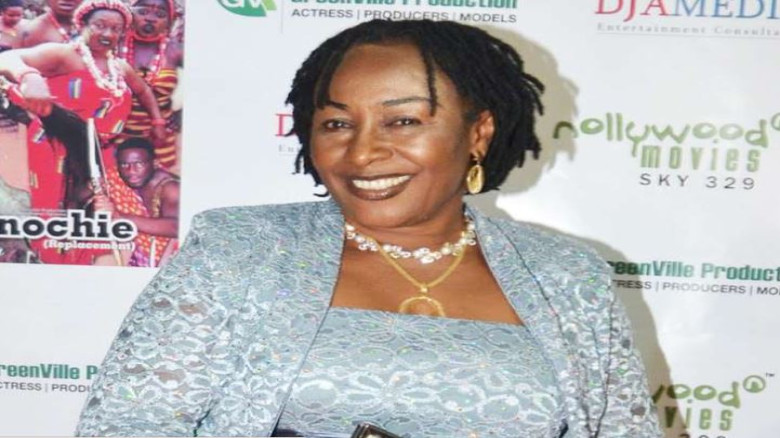 I would never leave a marriage because of infidelity – Patience Ozokwo