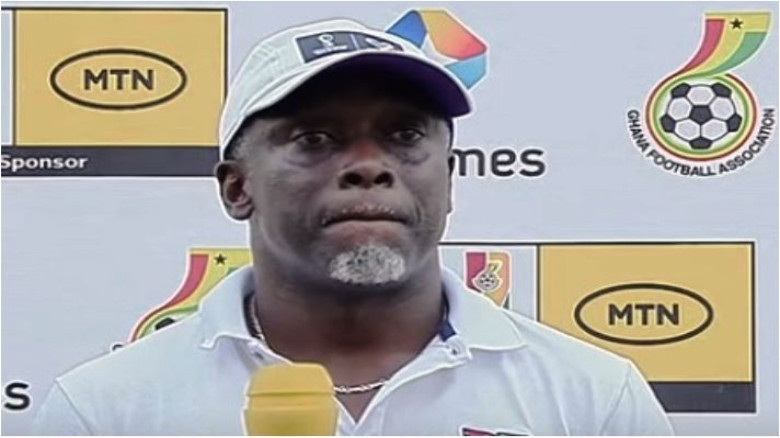 Our failure to convert chances is worrisome-Olympics Coach Yaw Preko

Accra Great Olympics Football Club head coach Yaw Preko has again bemoaned the lack of bite in his team after another crushing loss.

He highlighted this in Olympics loss to Legon Cities in the Round of 32 stage of the MTN FA Cup; Legon Cities progressed to the Round of 16 stage after securing a 4-3 win via a penalty shootout after the game ended goalless.

In the lead up to the game, Preko blasted his team for missing several chances in a 1-1 draw with Kumasi Asante Kotoko in Kumasi in a betPawa Ghana Premier League matchup.

After failing to utilize multiple chances that fell his team’s way, the former Black Stars striker brought up his team’s profligacy in the post game interview.

“We’re not (clinical) at all. We’re lacking bite up front. We can play, possess but at the end of the day if you don’t put the ball in the back of the net you get punished. It’s worrisome” Preko said.

Olympics take on Karela United in the league next on August 28.