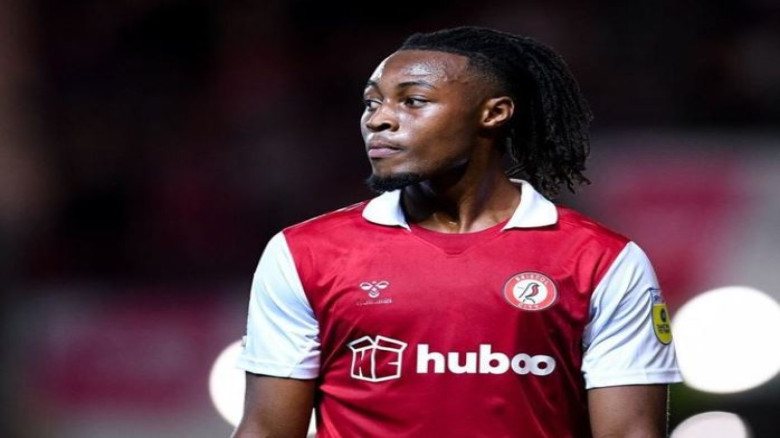 Bristol City Football Club head coach Nigel Pearson has praised Black Stars striker Antoine Semenyo for his professionalism in the face of rampant transfer talk linking him to moves from the club.

He said this in a post game interview of Bristol City’s 1-1 draw with Blackburn Rovers in the English Championship; Bristol ranks 17th in the 24 team league standings.

Semenyo scored for Bristol to register his third goal in as many games since the start of the 2023 calendar year. He also has an assist to his name in this run.

The London born Ghanaian forward has been heavily linked with a move to Premier League side AFC Bournemouth; Bristol has rejected two bids from Bournemouth with the second bid reportedly worth 10 million Pounds.

“He’s done very well with speculations surrounding his future very well. He’s been able to go out there and play at full tilt and I think that’s testament to who he is and what he is, is a good player” Pearson said. 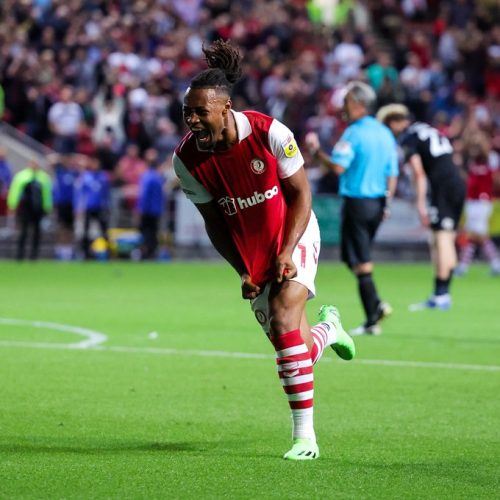 Semenyo has scored four goals in five games since returning from his debut World Cup campaign; he played in Ghana’s 2-3 loss to Portugal in the 2022 FIFA World Cup in Qatar.