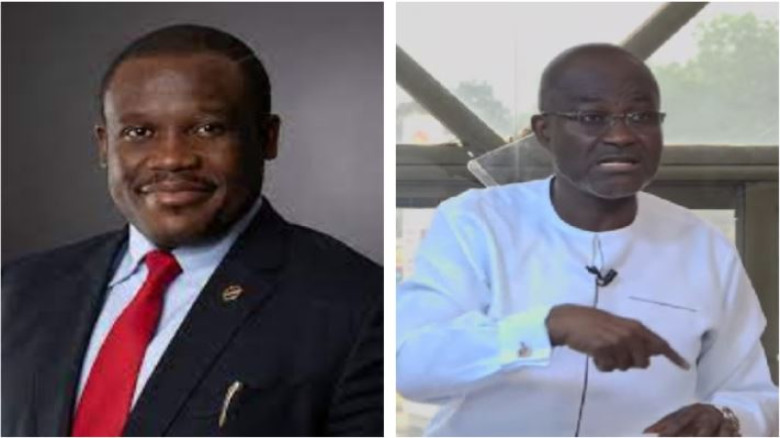 The Member of Parliament for Ningo Prampram, Sam Nartey George, has stated that none of the NPP’s potential flagbearers passes the test of of competence and capability to serve as president of the nation.

The Ningo Prampram lawmaker asserted that all of the NPP’s possible candidates have shortcomings that should disqualify them from being chosen as the nation’s leaders.

He argued that Assin Central legislator, Kennedy Agyapong, who has officially declared his intentions to contest the presidency on the ticket of the New Patriotic Party (NPP) should be made the town crier of the country and not the president.

“Hah, Akompreko, he is my very good friend, he used to be the chairman of the communications committee. I think that we should make him the town crier of the country and not the president,” he said.

Sam Nartey George added that due to Dr Mahamudu Bawumia’s economic mismanagement under his leadership as vice president, he is ineligible to hold office as president.

He furthered that the former minister of Trade and Industry, Alan Kwadwo Kyerematen also lacks the competence to become a president.

“Hoh, another joke that has done 1D1F that has collapsed. He told us that he was coming to do 1D1F and the 1D1F was going to bring about the industrialization of our country.