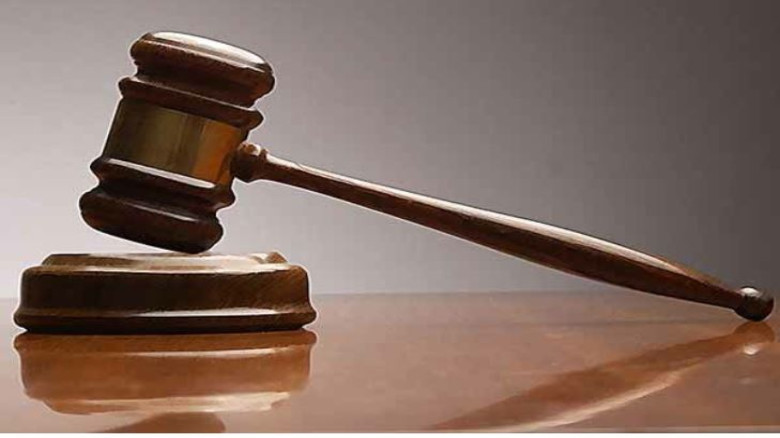 A former National Service Personnel, Deborah Seyram Adablah with First Atlantic Bank has sued the Bank and her former Boss, Ernest Kwasi Nimako who was her ‘Sugar Daddy’ during the one-year period of her National Service.

In a writ of summons which has since gone viral, Deborah alleges that she fell for the relationship because she wanted to keep her job and also for her peace of mind in the working space since other ladies who turned down Managers at First Atlantic Bank made life uncomfortable for them.

Deborah says what’s even worrying is the fact that ladies who work for the Bank are made to make sexual advances at big clients in order for them to open accounts with the Bank; something which is worrying but the management looks on unconcerned.

She said while they were in the relationship, Ernest Kwasi Nimako asked that she rejects a contract offer from the bank and promised among other things to take care of her basic needs which include rent, and monthly allowance.

Also, he promised to divorce his wife and marry her because his marriage had broken beyond redemption.

However, their relationship suffered some differences in July 2022 when the first defendant Ernest Kwasi Nimako decided to stop paying her rent and also providing other benefits he promised her.

She is, therefore, asking the court to make Ernest Kwasi Nimako transfer the title of Car registered GC-7899-21 to her, refund the cost of repair for her car which is GHc 10,000, pay a lump sum to help her start a business to take care of herself.