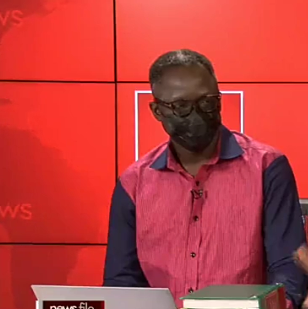 However, Sammy Gyamfi had a different perspective. He jumped to the defence of Kwame Sefa Kayi saying that he was not at fault at all. Sammy Gyamfi explained that the President has developed a strange attitude ever since he won his second term. According to Sammy Gyamfi, Nana Addo knows that he will not contest again. That explains why he gave such disrespectful response to the Chief. 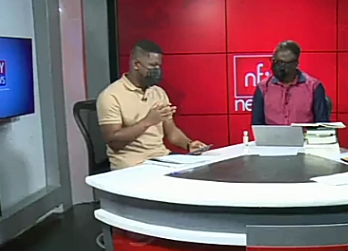 NAPO is a dictator – NDC