Covid-19: Obuor’s father reportedly laid in state on the blind side of authorities

Ghana Rugby announced a groundbreaking initiative on the development of the Game of Rugby Union in the sub-region of West Africa with the first series of international men’s fifteens and women’s sevens matches.

According to the President of Ghana Rugby, Mr Herbert Mensah, these series of matches is the first step towards the realisation of a vision he has been sharing with Rugby Africa and other rugby nations in the region.

“WARS (West African Rugby Series) was born out of the need of Ghana Rugby to get more international match exposure as far back as 2015.

With the cancellation of flagship Rugby Africa tournaments this year this initiative was taken off the shelf and the planned regional matches for 2019 will serve as a precursor to WARS as envisaged when the idea first came up,” Mensah said.

The first of a series of rugby encounters between West African nations are planned in the form of the Ghana Rugby Invitationals towards the end of July.

In the week of 26 July to 3 August 2019 Ghana, Ivory Coast and Nigeria will play in a Men’s Fifteens Tournament. This tournament is being supported by Rugby Africa with a tournament grant and through the provision of match officials.

The second session of the 2019 Ghana Invitationals is planned for a men’s and women’s sevens tournament between eight West African nations. Dates for this tournament has not been set as the event is also subject to finding a suitable sponsor or sponsors.

Mensah said, “The Ghana Invitationals will give the development of rugby in West Africa an enormous boost with a total of 40 women’s sevens matches and three men’s fifteens matches. After July the focus will move to prepare for the 2019 Sevens Rugby Olympics Qualifiers that will take place in October 2019 in Tunisia for women and in November 2019 in South Africa for men.”

Rugby Africa earlier this year cancelled the flagship Gold, Silver and Bronze Cups due to budget constraints and with the aim to introduce a new men’s fifteens tournament structure that will involve the 16 top rugby nations in Africa.

Mensah said that the core of rugby development for nations lies in youth development and in strengthening domestic leagues. He added that international participation and aiming for the dream of taking part in global rugby matches is essential to attract the attention of sponsors and to give players the motivation to embrace the game of rugby fully.

“Rugby is about building character based on its values of integrity, passion, solidarity, discipline and respect and this vision is embraced globally by 9.1 million players and 338 million fans affiliated via 124 national member unions in six regions. This makes rugby the second biggest team sport in the world with rugby in Africa experiencing unprecedented growth,” Mensah said.

Mensah continued to say that the Ghana Rugby 2019 Invitationals is a first step towards the realisation of his vision to eventually create a sustainable ‘West Africa Rugby Series’ (WARS) that will include club and national tournament structures for both men and women in the sub-region. 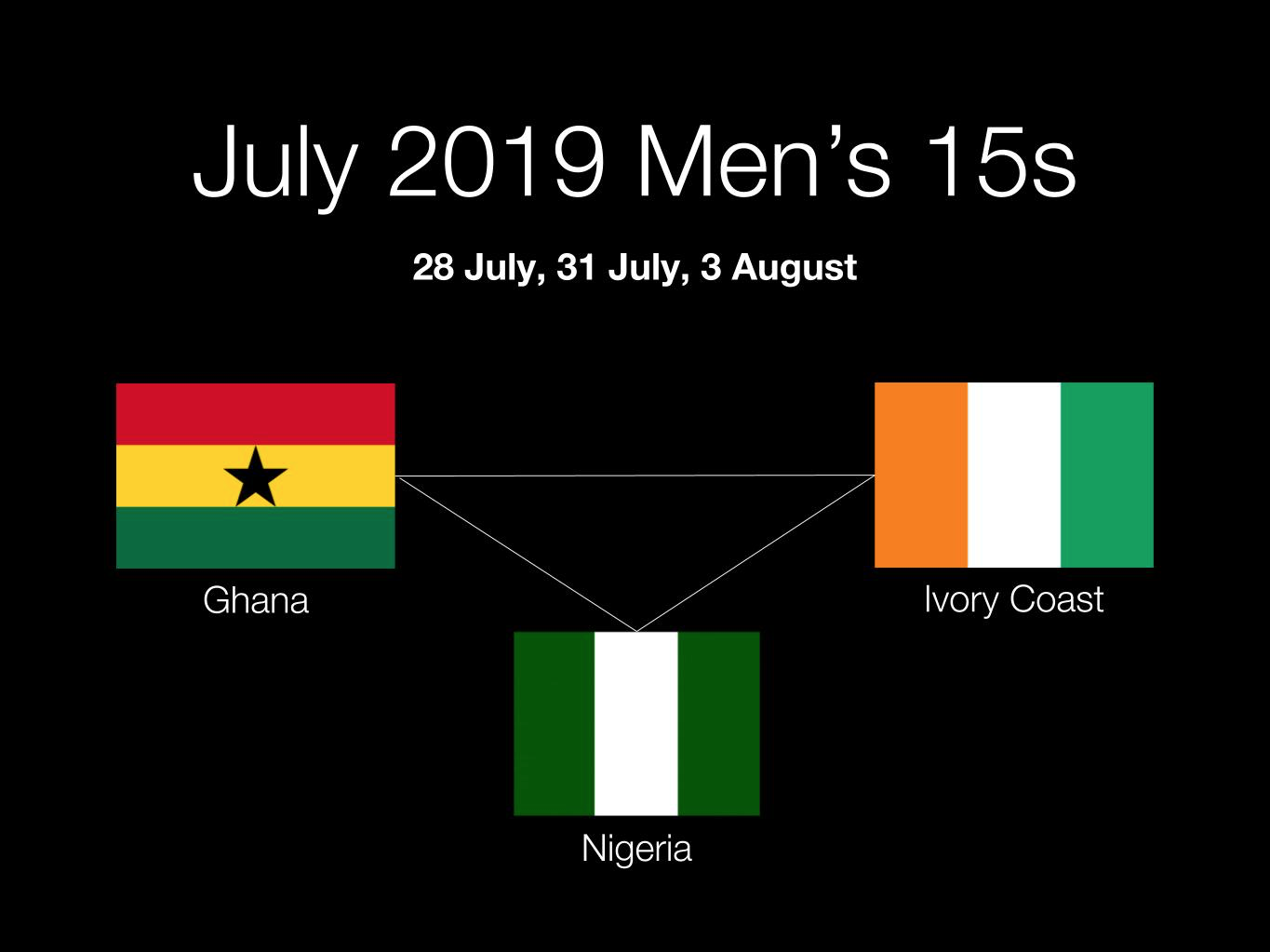 Ghanaian player escapes death after collapsing while playing in Romania

Boateng out of Barcelona squad to face Alaves