A pet is an animal which has been tamed and training to live among humans or with an individual. Most pets become more like friends to their owners. Some of the common pets that can be found are dogs, monkeys, cats etc. In this recent time some individuals are known to be keeping some huge animals as pets which tend to amaze a lot of people. 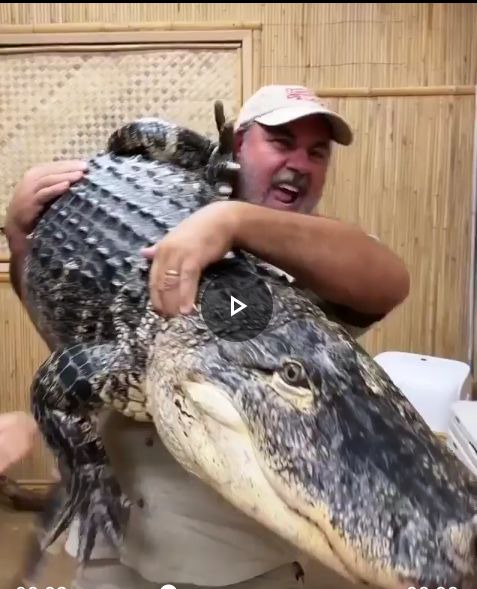 Recently on social media, a man whose name hasn’t been revealed is currently trending after sharing a video of he and his pet.

Most social media users appeared to be shocked since it weird for someone to keep a crocodile as his or her pet. 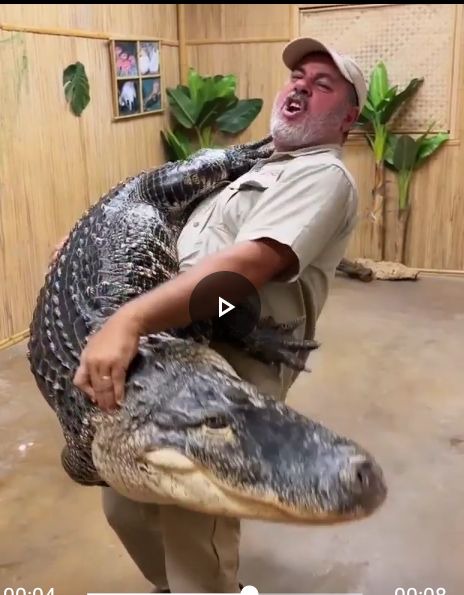 Some say they only know of lions, snakes, tigers etc as the most common wild animals that are used as pets but this gentle man had totally thrown them a surprise by showing a crocodile as his pet. 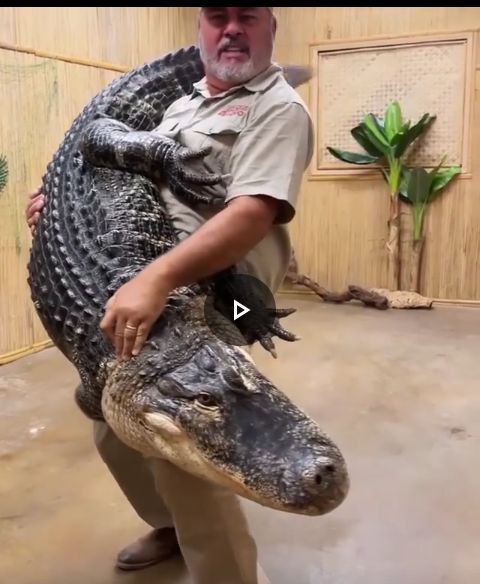