Lawyer Maurice Ampaw has opened up about the issue concerning the police and their dealings with some personalities in the country recently. The renowned lawyer has bemoaned the treatment that was meted out to the Reverend Isaac Owusu Bempah when he was arrested. As a human rights lawyer, he believes that a lot of the rights of the “man of God” were infringed upon, leading to his arrest, and during his arrest and the trial in court. 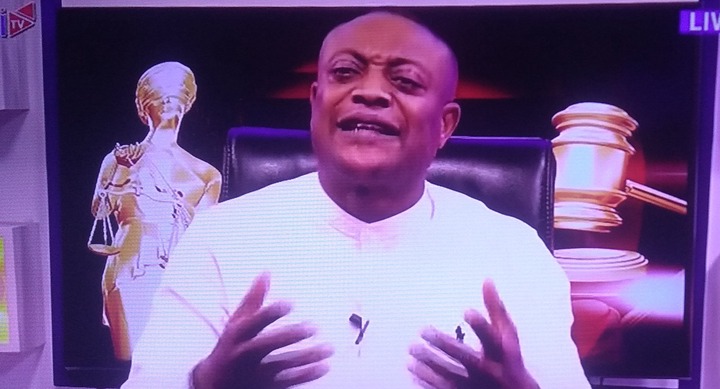 Speaking on Wontumi TV this Sunday night on the program “Mmra ne abrabo mu nsem”, he said, based on the evidence available to him, he believes that the Ghana Police Service, and the former traditional priest Nana Agradaa now turned evangelist, Patricia Oduro, had the rights of the Prophet Owusu Bempah trampled upon. “I am now ready with all the evidence I have, and I am going to human rights court to sue them for all that they have done wrongly against Owusu Bempah”, he claimed and threatened.