Ghana is ready for the world – President Akufo-Addo

Sista Afia on why she distanced herself from Shatta Wale

Mr Kiir said the failure to pay the money was “caused by weak governance” in the departments that are supposed to raise funds and pledged to personally get involved in the issue. 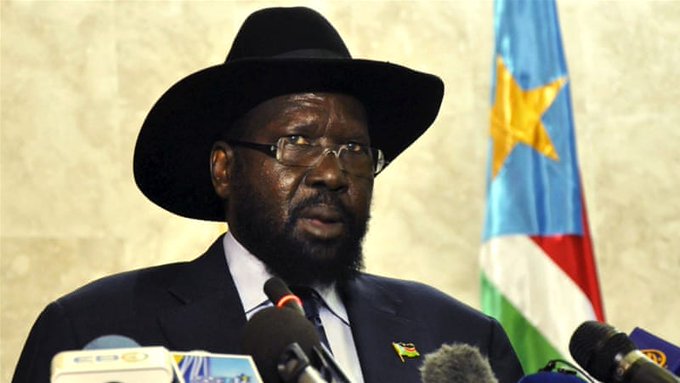 “I apologise for the failure of my government to pay civil servants’ salaries. This was caused by weak governance in revenue generating institutions. I will personally follow this matter” #SouthSudan President Salva Kiir #NineJulyForPeace #OneSouthSudan #UnitingForPeace

Last month, the finance minister was unable to present the annual budget because MPs walked out over the salary issue, Reuters news agency reported at the time.

The eighth anniversary of independence in South Sudan is not being marked by big celebrations as there is a shortage of money, the information minister told Juba’s Eye Radio on Monday.

You have been warned: Sierra Leone police tells media