A court in Sudan has sentenced a 19-year-old woman to death for killing her husband after he raped her.

The judge at the court in Omdurman confirmed the death penalty after the husband’s family refused the possibility of financial compensation.

When she was 16, Nourra Hussein was forced into a marriage by her family.

She was so unhappy that she ran away and took refuge at her aunt’s house.

But three years later, she says she was tricked into returning home by her own family – who then handed her over again to her husband.

After six days she says he recruited some of his cousins who held her down as he raped her. When he attempted to do the same the following day she lashed out at him with a knife and stabbed him to death.

She then ran back to her parents who surrendered her to the police.

At her trial the judge offered the husband’s family the option of forgiving Nourra but they chose execution.

Her case has attracted widespread attention on social media where a campaign called #JusticeforNoura has been trending on Twitter. 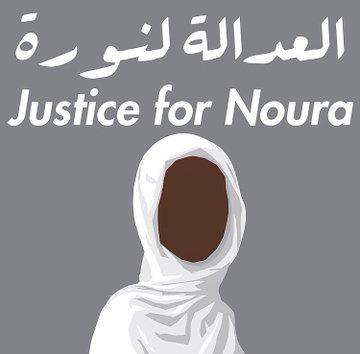 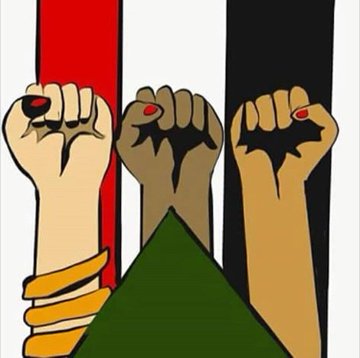 It’s time we see marital rape as a crime.

It’s time we call for marital rape to be recognized as a punishable crime.

Marital rape is morally, ethically and religiously wrong. It’s time for the law in #Sudan to recognize that and make marital rape illegal. #JusticeForNoura

sudani men who won’t speak up for women under oppression, your silence is an act of violence too. #JusticeForNoura

Her lawyers are applying for a lesser sentence of second degree murder.

Meanwhile, the rights group Equality Now says it will also be writing to the Sudanese president, Omar al-Bashir to ask him for clemency.