Woman Discovers She Has 2 “Lady’s Parts” After 26 Years…

A woman from North Carolina got the surprise of her life after discovering she had two vaginas while giving birth. Brittany, who is currently 26 years old, was born with a condition called Uterine Didelphys, which means she has two vaginas, two cervixes and two uteruses. This is a rare condition that happens when you grow two uteruses instead of one. It is estimated to affect 1 out of 3,000 women. 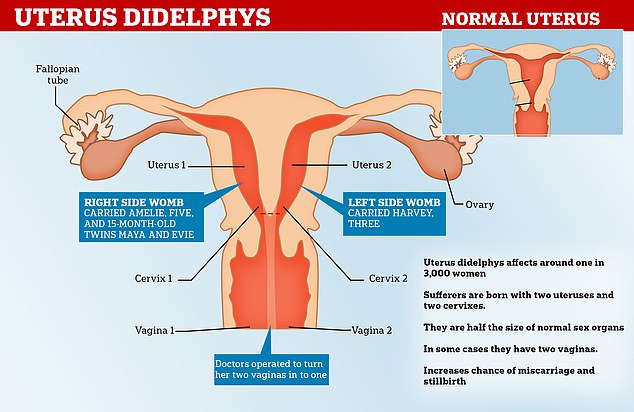 It wasn’t something Brittany, nor her husband, Greg, had noticed until she was in labour with their first child, Zachary. Brittany told Truly: “Some of the signs and symptoms I had were painful periods. They were really irregular, I’d get them twice a month.”

Despite going for regular check-ups throughout her pregnancy, doctors and nurses only discovered the septum, which separated her reproductive organs, while in the delivery room. Brittany added: “It was traumatic for me to know that I have made it this far in life, with that many people looking inside of me, and not noticing that condition.”

Now Brittany is hoping to have surgery to remove part of the septum which was left after giving birth. She added: “Although my birth was hard, I’m so thankful I found out. I realise how strong I am as a woman, and the things that I can go through and endure.” 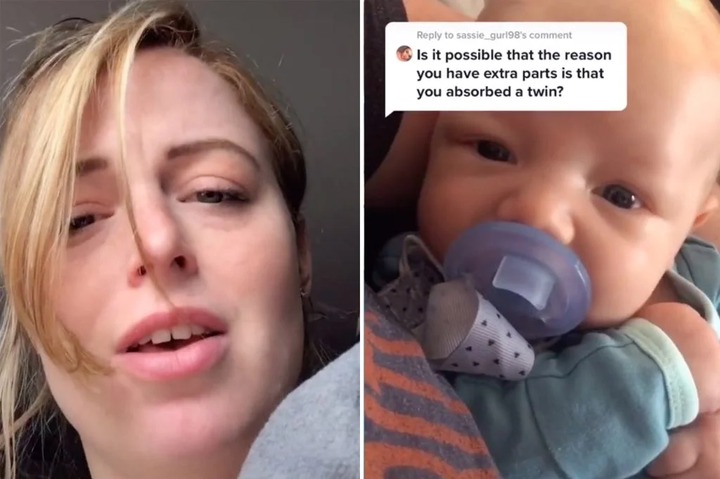 Buying CBD for the First Time? Read This Guide First