A police constable in Zambia has been promoted to the rank of sergeant, after she braved a heavy downpour on Wednesday, and without a raincoat controlled traffic at an intersection in the capital, Lusaka.

Charity Nanyangwe, whose pictures circulated on social media, won the hearts and appreciation of many, who contrasted her courage with those of police officers known for accosting commuters with demands for bribes.

Not to be left out, the police force on Thursday promoted Nanyangwe to the rank of sergeant and she was duly decorated by the Commissioner of Police in charge of Administration, Lombe B.Kamukoshi.

The gesture was applauded by many, while some criticised the police force for not providing adequate gear like raincoats to its officers. 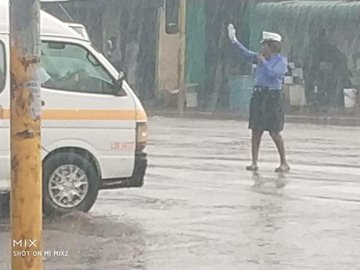 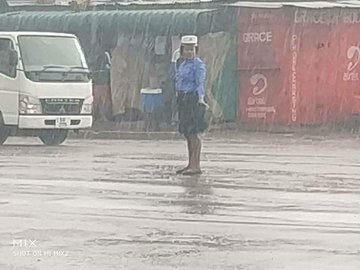 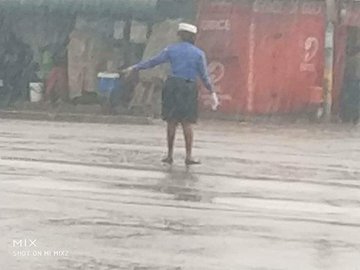 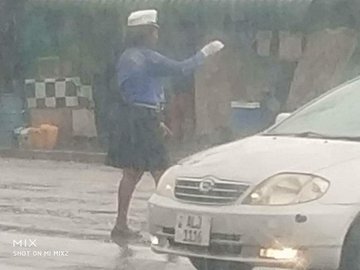 Salute to our women in uniform #Zambia

Salute to our women in uniform #Zambia pic.twitter.com/5cVJvKCO4D

Saw her doing the service in the rains yesterday. Woman of the month! 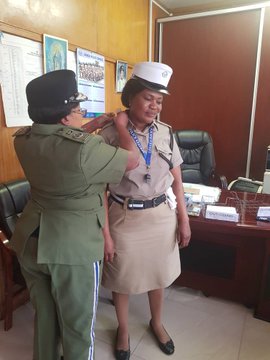 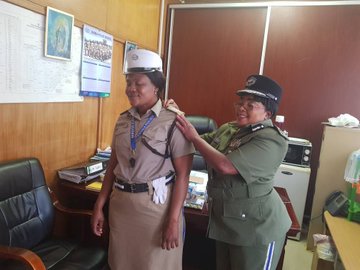 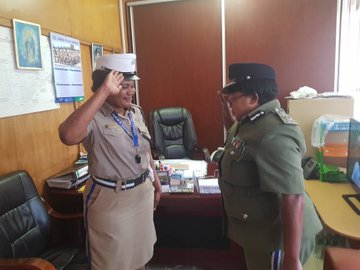 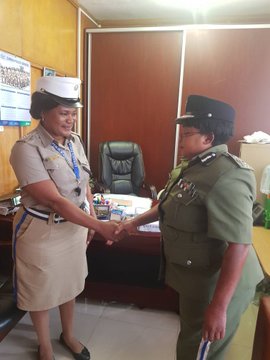 #ZAMBIA:WOMAN Constable Charity Nanyangwe has been promoted to the rank of Sergeant. Commissioner of Police in charge of Administration Ms. Lombe B. Kamukoshi decorates the officer. Yesterday, she won hearts and appreciation for doing her duties even in heavy rainfall in Lusaka.

DR Congo ethnic killings may be crimes against humanity – UN